Learn more About Us and Our Passion.

Ocean Aviation came to Maryland’s Eastern Shore in hopes to build a world-class flight training institution comparable to the finest aviation flight academies in the world. Our founder realized this area presented all the logistical advantages we sought for our new flight school. The region offers proximity to the largest cities on the coast such as New York, Washington D.C., Baltimore and Philadelphia. Further, the area offered unrestricted airspace. Ocean City presented superior infrastructure, mild weather conditions, and an underutilized airport that was perfect for flight training.

Our founder and president, Michael Freed made the decision in June 2007 that there was no better place to create his dream then the Eastern Shore of Maryland.

The plan was set in motion in September 2007 when an agreement was reached with the Town of Ocean City. Since that time, we have worked hard to build our dream. In that first year, we completely refurbished our main facility, a 10,000 square foot facility. We began by completely remodeling all new offices and classrooms. We assembled a fleet of Cessna 172 Skyhawk aircraft so that our students could train in the finest training aircraft in the world.

The following year, we were appointed as a Cessna Pilot Center, joining what is the most advanced flight training network in the world. Then, in 2009, Ocean Aviation was recognized as an FAA-approved flight academy. The FAA Part 141 approval is the highest approval bestowed on a flight training program by the FAA. Additionally, the Veterans Administration approved Ocean Aviation Flight Academy to train US veterans under the Veterans Administration veterans benefits. The United States Government then approved Ocean Aviation to accept international students under their SEVIS program.

As we continue to grow in the coming years, we continue to evolve. Our students come from far and wide, from the local communities here on Delmarva to as far away as China and India. All our students share a love of aviation, whether their goal is flying for fun and enjoyment, or ultimately as a career. 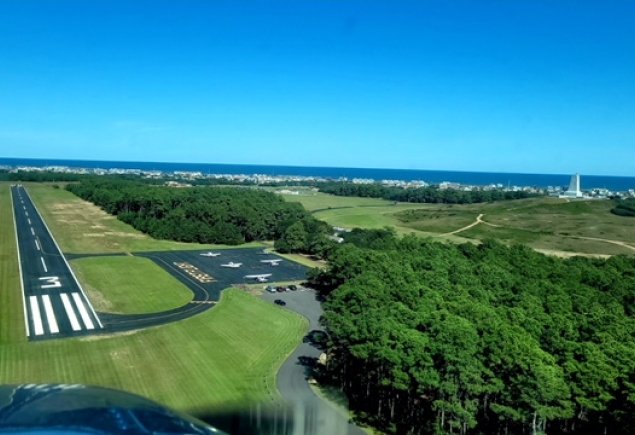 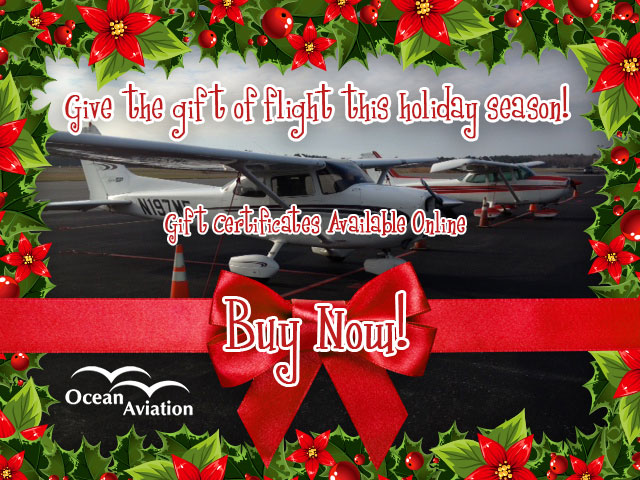